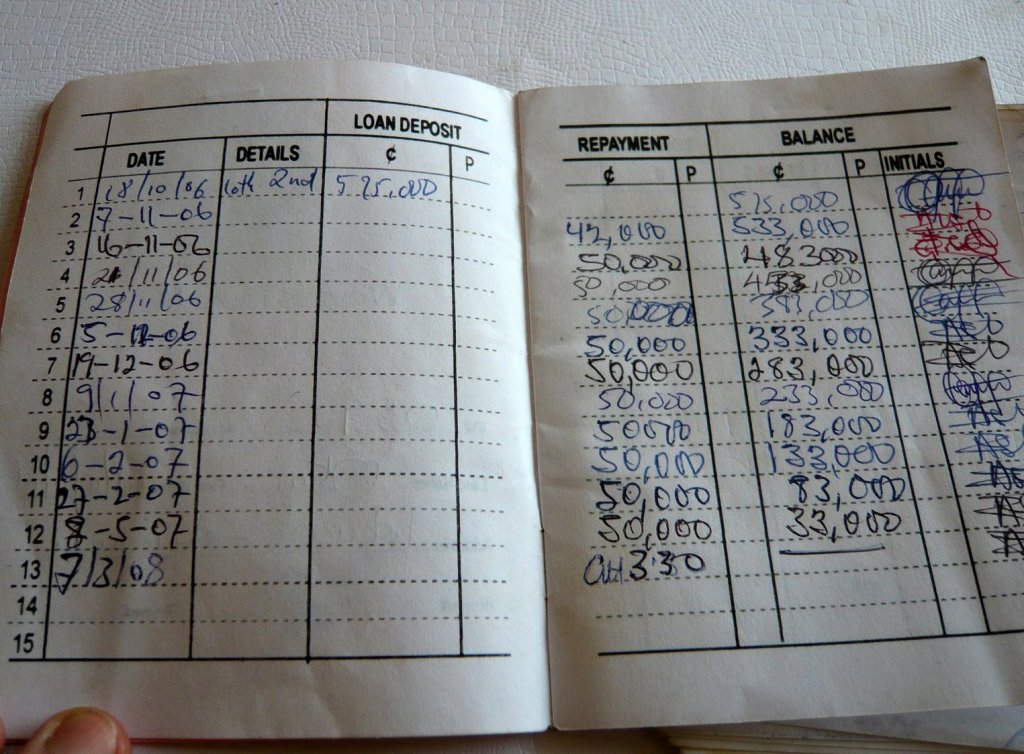 I think I missed an important point in my last musings on microfinance – that ex-post savings does actually make sense if the loan is given for investment rather than consumption. So the salient factor in assessing the potential of microloans to help or harm their recipients is also connected to their intentions for the use of the loan, as well as their existing income level.

But this does come back to the broader point currently being raised by many people, about the apparent contradiction between views of the poor as necessarily innovative, and the fact that most people, rich or poor, aren’t good at being individual entrepreneurs.  I do wonder if the “poor as inherent innovators” view doesn’t suffer from some confirmation bias.  There certainly are many memorable examples of entrepreneurship born from poverty, but, as in the developed world, it seems that there’s a subset of people who are actually responsible for innovation.  The demands of living in poverty do include hard work and often creativity, but while those characteristics are also necessary for market-based entrepreneurs, they’re not by themselves sufficient.  Even investment-oriented microloans can turn into consumption-oriented ones, in practice, if their recipients don’t have adequate business strategies and market knowledge for their use.  Perhaps it’s not quite as bad at the level of larger microfinance banks with better data-gathering operations, but at the level of the small organizations at which I’ve worked, there seems to be a lot of fuzziness around the use of loans and their ultimate impacts.  I worry that this is one of the situations where a lack of data may actually end up harming people who really can’t afford to be harmed, in improperly distributing loans.

From Sen’s perspective of freedom, I suppose the ultimate question of entrepreneurship is whether self-determined employment (but perhaps a lower wage) or higher-waged corporate employment (but less career self-determination) is more conducive to personal freedom, in the end.  For the majority of people, I’m guessing it will be the latter, once you average the benefits of a higher wage over all the categories that it affects.