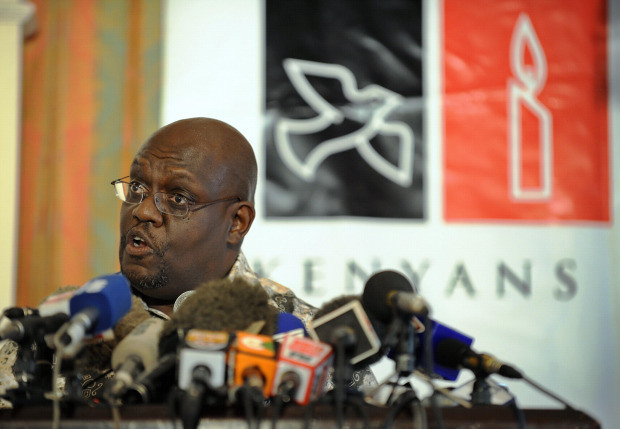 I’m quite behind the times on this, but in April, I had the chance to attend a dinner at Stanford for visiting scholar John Githongo.  It was a fascinating chance to hear from a noted anti-corruption campaigner and insightful political analyst.  His wife Mshai Mwangola also attended, and spoke about her activism with Ni Sisi! and work with the Africa Peacebuilding Network. Here are some of the main points I took away from the conversation with both of them.

On the future of the EAC:

On China in Africa:

On corruption (of course):

2 thoughts on “Dinner with John Githongo”