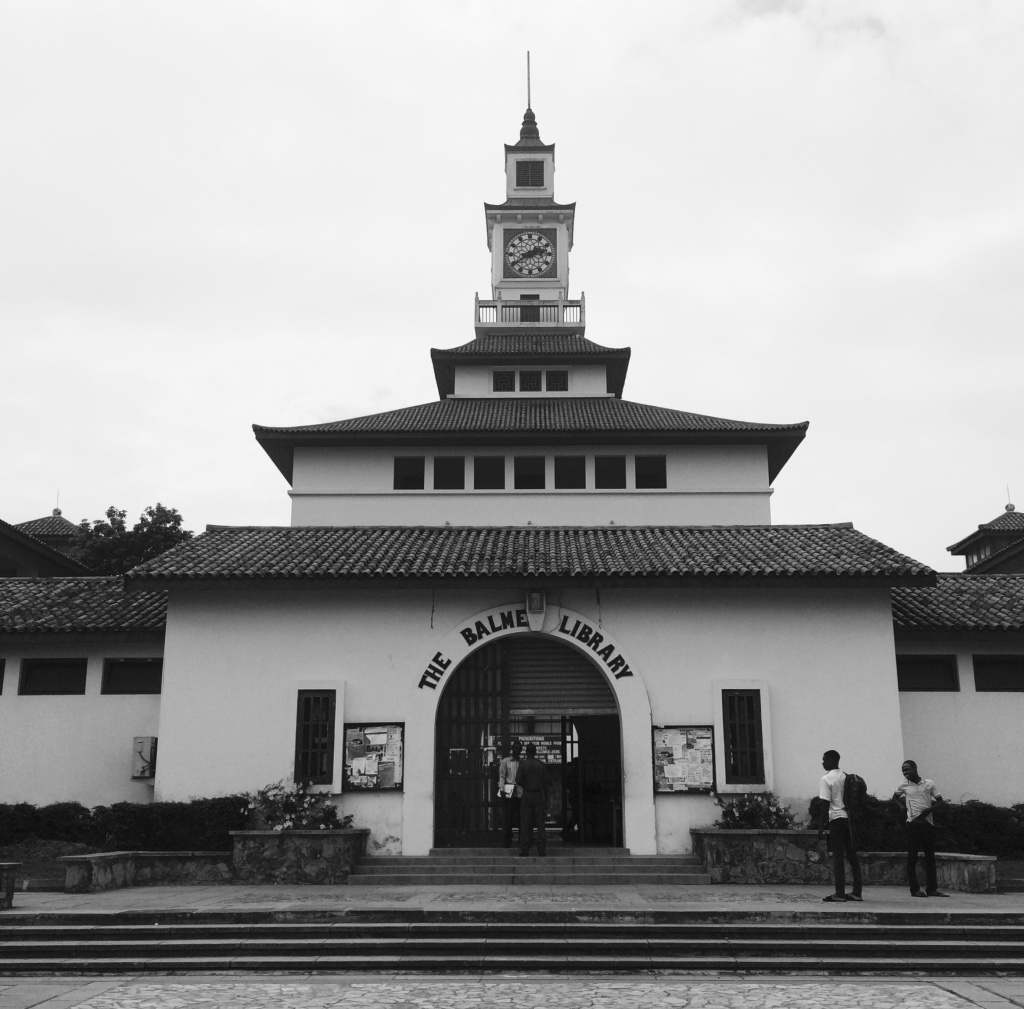 The Balme Library, University of Ghana (photo by me)

I’ve written a bit previously about AuthorAID, which offers small grants and mentoring for academics in low income countries.  They also have an active discussion group, and recently Andy Nobes used it for an impromptu poll of members’ biggest challenges.  He gave me permission to publish the responses here.  If you’re an academic in a low income country, what other challenges would you add?

Last week I asked the question “What is your biggest challenge”, and many of you wrote back with interesting and thought-provoking responses. I will attempt to summarise your responses here, starting with the most common: