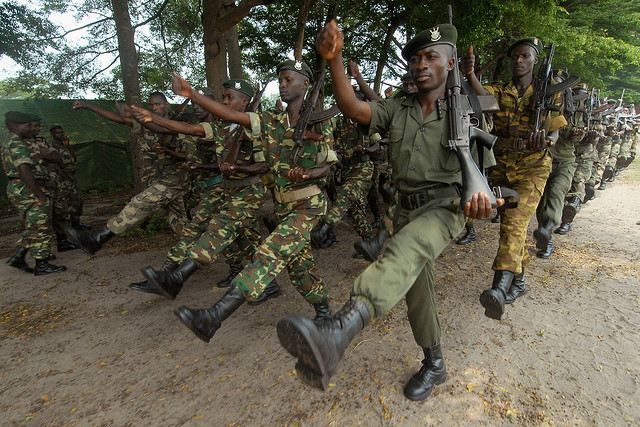 In a new report, the Fédération internationale des droits de l’Homme has observed that the security situation in Burundi has continued to worsen.  Notably, there are claims that Nkurunziza’s government is driving Tutsi soldiers out of the military.  This is particularly worrying because ethnic powersharing in the military has played a major role in supporting the country’s post-conflict stability (such as it is) since the end of the civil war in 2005.

It’s important to keep an eye on Rwanda’s response to these events.  There are persistant rumors that Kagame’s government is already arming Burundian rebels, many of whom were recruited out of the large refugee population that has come into Rwanda since Burundi’s 2015 electoral crisis.  Allegations that Burundian Tutsis are being politically targeted are highly sensitive, and might push Rwanda to escalate.  This type of cross-border support for armed groups is a major predictor of civil war, although it certainly doesn’t make it inevitable.

One thought on “Burundian army developments to watch”