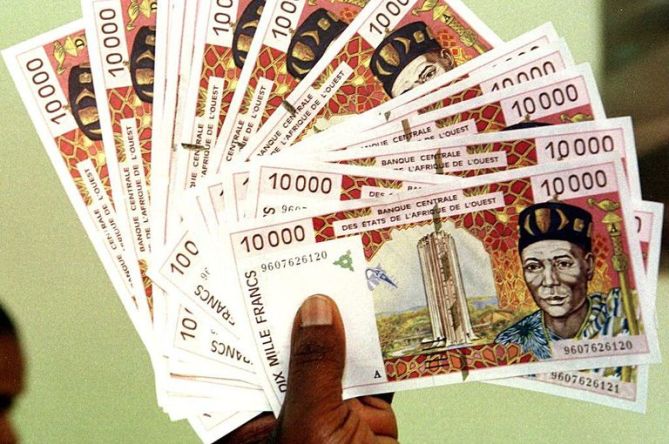 Apolitical recently published a profile of Burkina Faso’s national cash transfer program, which grew out of a pilot funded by the World Bank.  It’s an interesting contribution to the recent discussion about scaling up successful interventions which has been going on at places like Vox and Evidence Action.

One of the main points is that expanding a pilot already run by the government may be more feasible than having the government adopt a program previously run by NGOs.

But the World Bank evaluation did make an important difference to the design of the national policy. One valuable factor was the way the trial involved the government from the beginning, creating expertise among local officials before the national program was launched.

That’s quite unusual, de Walque said. “What you find often is it’s done by some local or international NGO,” he explained, which means the government is less familiar with the program it’s trying to implement.

In Burkina Faso, the cash transfer trial was organised by a senior government official. “The scaling up is more likely to be successful if people from the government use the pilot as a training ground,” de Walque suggested.

As well as involving senior figures from an early stage, the trial created a pool of qualified employees for the early stages of the national program. Local workers who were hired and trained to implement the pilot were top candidates to help launch the policy at scale.

Another takeaway is that it’s likely a pilot program will need to be simplified to be implemented at scale — but understanding how to simplify it is crucial.

Creating this kind of [government] ownership and involvement is valuable because of the way governments inevitably leave out some details from a pilot. “Obviously when you go to a larger scale governments, and probably rightly so, at least in the first attempt, choose more simple programs,” de Walque said.

If the officials in charge have direct experience from the trial stage, they’re more likely to know which simplifications are feasible and which could seriously undermine the program.