Here’s my latest edition of Africa Update.   We’ve got the extremely loud churches of Accra, the CAR’s only mental health clinic, the 154 perks enjoyed by Kenyan civil servants, Zambia’s first school for children with autism, and more. 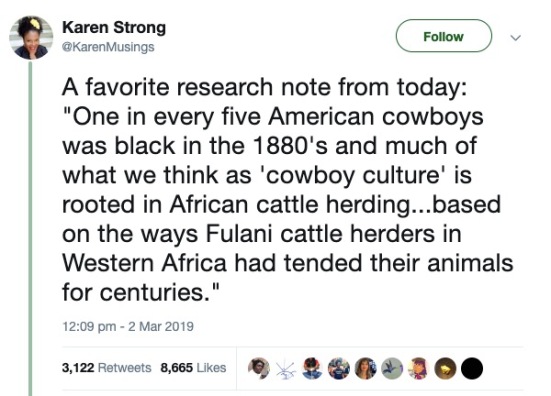 Interesting historical note of the day, via Karen Strong

West Africa:  What’s life like as a female investigative journalist in Burkina Faso?  This piece debunks six myths about electronic waste recycling in Accra.  Also in Accra, 70% of noise complaints are about churches.  In Niger, EU-funded crackdowns on refugee flows to Europe have put smugglers and local restaurant owners out of business.  Many northern Nigerian states have restrictive morality laws, but actually enforcing them isn’t very popular.  One Nigerian state is piloting community service instead of prison time for minor offenses. 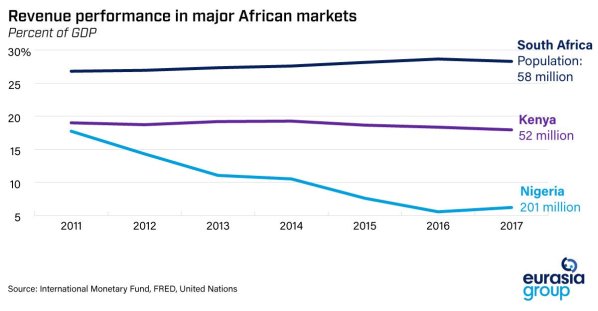 Nigeria’s revenue generation problem in one graph, via Amaka Anku

Central Africa: A new study finds that giving performance pay to Ugandan teachers improves their students’ test scores.  Here’s how public service announcements reduced rates of violence against women in Uganda.  In the DRC, potential senators are being asked to buy votes from members of regional parliaments for up to $50,000 per vote.  This was an insightful article about cyclical demobilization and remobilization among former rebels in eastern DRC. Look inside the only mental health clinic in the Central African Republic.

East Africa: How do people in poor neighborhoods in Nairobi think about dignity and photograph their own lives?  Read about the challenges of urban planning and the securitization of public space in Nairobi.  Check out the 154 different allowances given to civil servants in Kenya.  In Djibouti, salt is still mined by hand and transported by camel.  Chad has now spent a whole year without social media.  South Sudan’s rival leaders have met at the Vatican to work towards a peace deal. 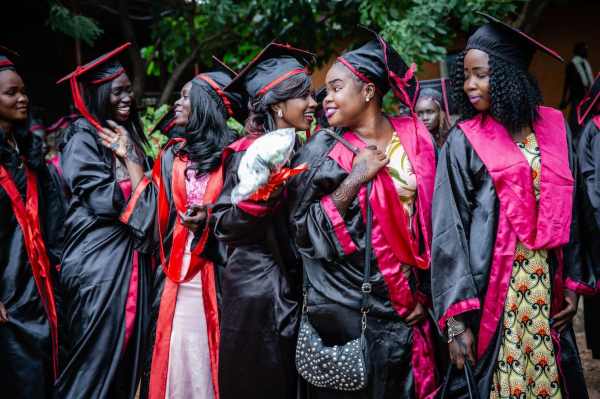 Southern Africa: How are people getting by in South Africa, where blackouts often last up to 20 hours each day? Also in South Africa, sex workers are calling for the decriminalization of their profession.  Next door,  Botswana is planning to decriminalize homosexuality.  Netflix has picked up its first animated series from Zambia.  A new media company in Zimbabwe is producing kids’ books in local languages.  Here’s a good summary of the fall of the Dos Santos regime in Angola.

Politics & economics: Check out this interesting work on long-run institutional development in Africa.  This dictionary of African politics will teach you all about “skirt and blouse voting” and “watermelon politics.”  In Germany, two African women who requested asylum because of homophobia in their home countries saw their petitions denied for not being consistent about their lesbian identities — which they sometimes downplayed because of the aforementioned homophobia.   Here’s a thought-provoking piece about the important role of middlemen in informal markets in Africa.  Africapolis has created an interactive map of urbanization across the continent. 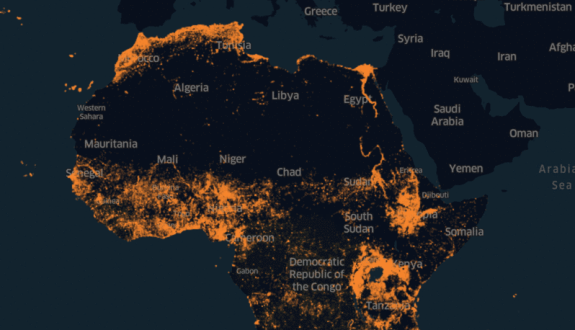 Facebook has taken on an incredibly ambitious project to map every building in Africa using AI, in order to support its projects related to internet connectivity in poor countries

Public health: This was an interesting profile of community health worker programs across East Africa.  Here’s how sexism is preventing people from accessing proper TB care in Tanzania.  Dakar’s serious air pollution levels are sending people to the hospital.  Across Africa, c-sections are incredibly dangerous — but paradoxically their overall rates are also probably too low, since many women don’t get proper prenatal care and have high risk pregnancies as a result.  Here’s a related piece on how African countries can ensure safer surgeries.  Zambia has opened its first school which specializes in teaching children with autism.

Women’s rights:  Two firefighters in Ghana successfully sued the fire service for firing them when they became pregnant.  Here are the barriers to women’s participation in politics in Ghana.  Zambia plans to open a museum of women’s history.  Check out the anthology New Daughters of Africa, with short stories from over 200 women.  Have Africa countries forgotten the female leaders of their independence struggles? 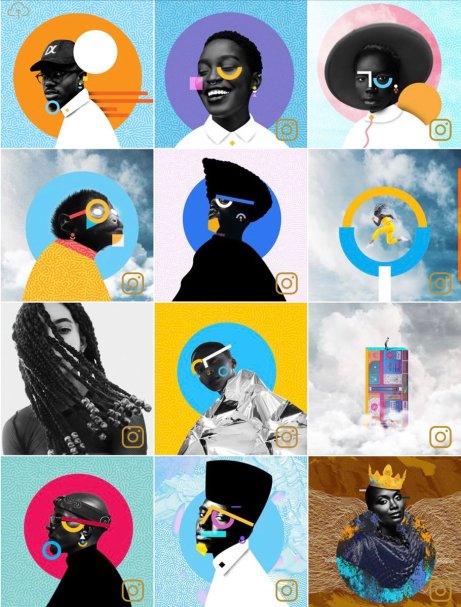 Art interlude with these fantastic portraits from Temi Coker

Arts & culture: If you’re in Nairobi, don’t miss Nairobi Tech Week from April 24 – 26!  Also in Nairobi, check out Book Bunk’s grants to host public events at local libraries.  The David Hill Gallery in London has a very fun exhibit of photos on Burkina Faso’s nightlife in the ’60s.  Check out this great post about Africa’s indigenous writing systems.  I can’t wait to visit the Savanna Centre for Contemporary Art in Tamale, Ghana.  Don’t miss the Routledge Handbook of African Literature.  Here are nine ways to select a child’s name from across Africa.

Fellowships & conferences: Don’t miss the monthly fellowship opportunities posted by my colleagues at the Mawazo Institute.  African researchers should apply for Future Leaders – African Independent Research fellowships (deadline May 15).  The University of Durham offers a Lioness scholarship for female MSc students from low income countries.  Apply to the Centre for the Study of African Economies at Oxford as a visiting fellow (deadline May 31).  Submit a paper to the African Studies Association of Africa conference, held in Nairobi in October 2019 (deadline May 15).